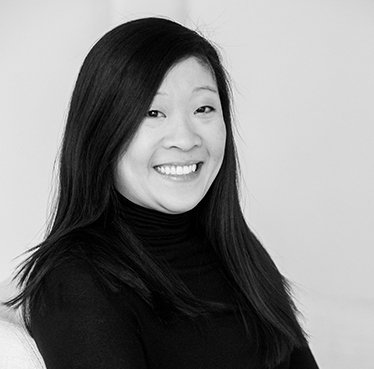 Ballet Minnesota is excited to welcome Taylor Dreyling Huber as our new Executive Director. Taylor Dreyling Huber is a Minnesota native, who began dancing with Classical Ballet Academy (CBA) in 1996 and graduated in 2001. She has received several scholarships to numerous ballet summer intensives such as; Dance Aspen with Jillana, Virginia School of the Arts, Milwaukee Ballet School and Boston Ballet School. Taylor went on to the University of Kansas and the University of Wisconsin – Madison, under dance scholarships. She was a Ballet Minnesota company member from 2001-07 dancing several soloist roles such as; Snow Queen in The Classic Nutcracker, Pas de Trois in Swan Lake, Flower Girl in Don Quixote, Willi soloist in Giselle, Dawn in Coppelia and was in several of Andrew Rist’s original works such as Italian Symphony and The Black Dog Café. Taylor has performed with several companies around the Twin Cities Metro and nationally performed the Grand Pas de Deux from The Nutcracker as a guest artist. After retirement she became a notable teacher and private coach with several schools all over the metro. She currently resides in Woodbury MN with her husband and daughter, instructs Pre-Ballet through Level 2B in both CBA Woodbury and Saint Paul locations and in her spare time teaches Barre Burn classes with Yoga Fresh in Woodbury. Taylor is incredibly proud to be a part of the Ballet Minnesota board, instructing the next generation of CBA, and to be a part of the Ballet Minnesota organization, and we at Ballet Minnesota are thrilled to have her stepping into this leadership role. We are also very pleased that former Executive Director, Cynthia Betz, will be remaining with us in an advisory role as we move into what the future holds for us, bringing new art and creative vision to St. Paul and the Twin Cities community.