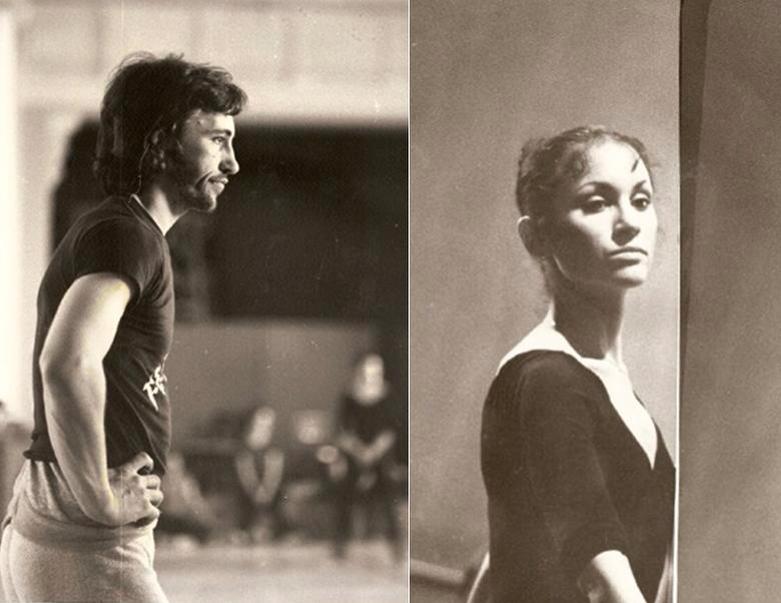 1987     First production of the Nutcracker choreographed by Andrew Rist.

1987     Andrew & Cheryl Rist bring together a group of professional dancers and perform under the name Ballet Minnesota.

1994     At The Museum choreographed by Andrew Rist to an original score by Robert E Hindel, marking the beginning of a long and fruitful collaboration between Rist & Hindel.

2010     The full length ‘Sleeping Beauty’ presented at the Fitzgerald Theater.

2011     The full length Don Quixote restaged for the 2nd time by Cheryl Rist. This was the farewell performance of ballerina Oksana Konobeyeva. Matthew Prescott danced the lead role of Basilio.

2020.  Unfortunately, theaters were closed during Covid-19.  However, choreography on Beethoven’s 3rd Symphony was begun online by Andrew Rist.

2021.   ‘The Human Spirit in the Time Of Covid’ was choreographed by Andrew Rist to Beethoven’s 3rd Symphony, Mvts 2&3.  Since theaters were still restricted capacity, the ballet was filmed by Zandolee Productions as as virtual performance.   River Songs was presented at the Target Stage at Harriet Island Regional Park with singer Charlie Maguire, choreography by Andrew Rist, as part of the 32nd Minnesota Dance Festival.